For capital-intensive businesses, such as freight railroading, asset planning and optimization remain at the heart achieving operational efficiency. Locomotives are one of the most expensive assets used by railways and using the right tools and best practices support optimal decision making that can decrease operating cost and have a significant impact on capital expenditures.

Our panel of experts will discuss their experience with locomotive planning and tools that can help railways to understand critical rolling stock assets; drive utilization, predict maintenance and minimize fuel costs.

Among the discussion points are: 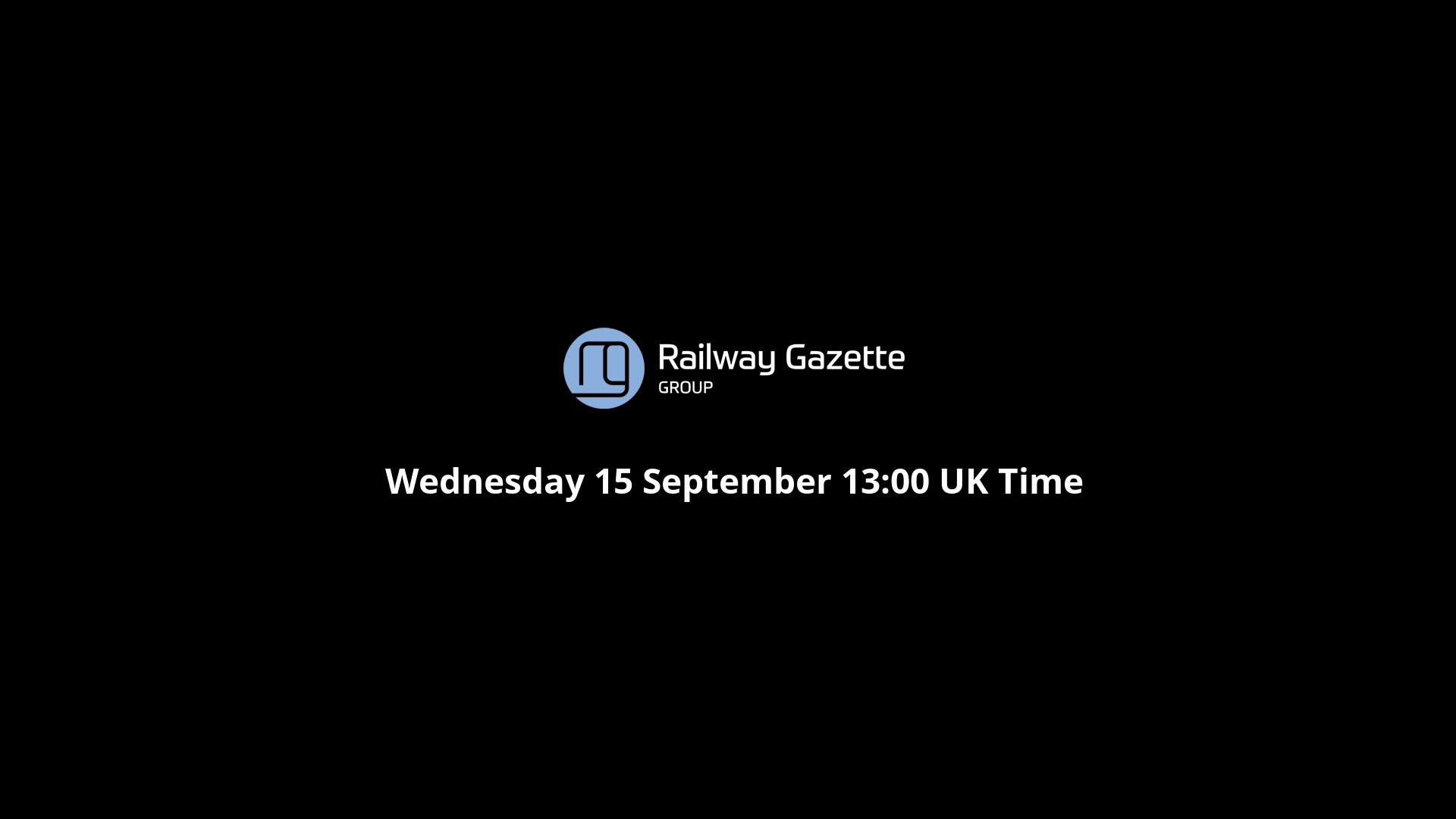 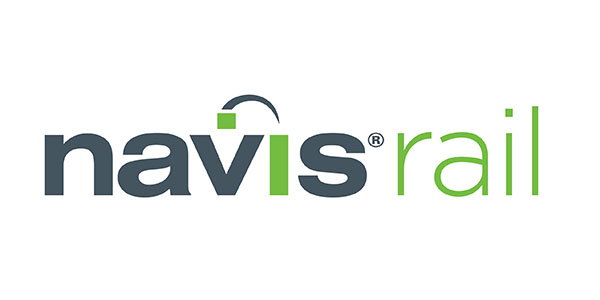 
Navis, a part of Cargotec Corporation, is a provider of operational technologies and services that unlock greater performance and efficiency for the world’s leading organizations across the cargo supply chain. Navis combines industry best practices with innovative technology and world-class services, to enable our customers, regardless of cargo type, to maximize performance and reduce risk. Through its holistic approach to operational optimization, Navis customers benefit from improved visibility, velocity and measurable business results. Whether tracking cargo through a terminal, improving vessel safety and cargo capacity, optimizing rail network planning and asset utilization, automating equipment operations, or managing multiple terminals through an integrated, centralized solution, Navis helps streamline operations.

An error occurred trying to play the stream. Please reload the page and try again.

Jon was formerly the GM of Service Development at Freightliner, UK.

Chris Jackson is Editor-in-Chief of the Railway Gazette Group at DVV Media International.

Chris joined Railway Gazette International in April 1982, and held a variety of posts including Production Editor and Deputy Editor before being appointed Editor in April 2006. He also served as Editor of Metro Report, Managing Editor of Rail Business Intelligence and webmaster for www.railwaygazette.com. He was named Editor in Chief for the Railway Gazette Group in 2007.

Brought up in south London, Chris studied Business Administration & Transport Planning (Combined Honours) at the University of Aston in Birmingham. He is a Fellow of the Chartered Institute of Transport & Logistics, an Affiliate of the Institution of Railway Signal Engineers.